Consumer Proposals on the rise in Quebec in 2015 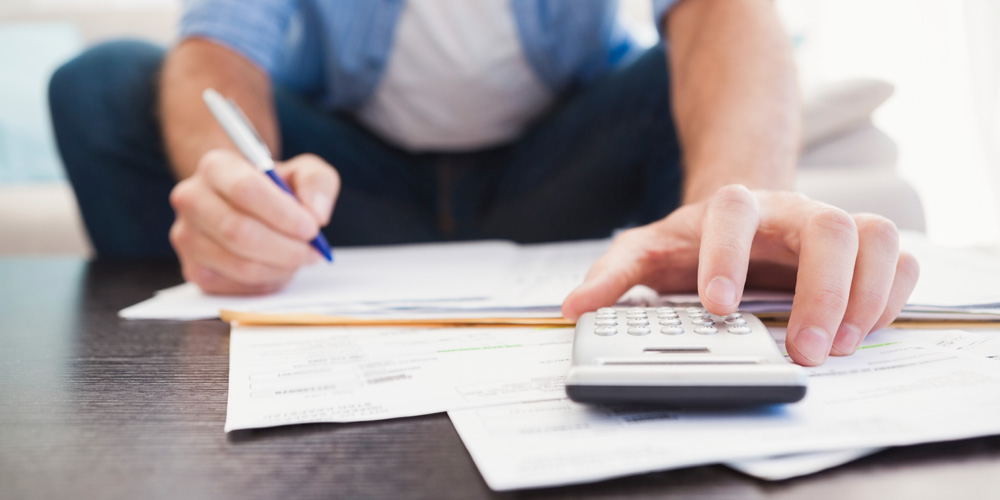 The Office of the Superintendent of Bankruptcy issued last month the Insolvency Statistics for Canada in 2015 and the figure that gets immediately noticed is the increase in consumer proposals in Quebec by 12% compared to 2014.

This increase translates into 19,166 Quebec consumers who have taken advantage of this solution to settle their debts in 2015. This is a considerable number, especially when compared to the situation in 2011, only five years ago, when 10,141 consumers filed a proposal to their creditors.

About the Consumer Proposal

A consumer proposal is a solution under the Bankruptcy and Insolvency Act that allows an honest debtor a fresh start, free from his unsecured debts (credit cards, personal loans, tax debts, etc.).

Specifically, it is a debt settlement offer over an extended period of up to 5 years. For example, a consumer with unsecured debt of $100,000 can, via a Licensed Insolvency Trustee, file a proposal to his creditors offering them $30,000 over 60 months, hence $500 per month. The debtor will be making only one monthly payment to the trustee and the amount paid must respect the debtor’s true repayment capacity according to his income.

Generally, it is consumers with assets, such as a property with substantial equity, who turn to the consumer proposal because it does not affect the debtor’s property.

The appraised values of properties in Quebec, considered high by the CMHC, inevitably contribute to inflated equity of Quebecers in their homes and explains, in part, the increase in proposals.

Another motivation for filing a consumer proposal is more psychological than financial. Consumer proposal allow a consumer to avoid personal bankruptcy, a solution still frowned upon by some despite the fact that nearly 25,000 Quebecers use it annually.

While consumer proposals are surging, the number of individuals using personal bankruptcy is relatively stable (+0.4%). When analyzing the situation over five years, although we note a slight decline: 25,627 bankruptcies in 2011 compared to 24,539 in 2015, down 4.2%.